Nietzsche—Considering the Language of Evil This is a one-hour weekly meeting that meets every Sunday morning. Join us if you can. If you find yourself running late for the meetup please enter quietly when you arrive and be seated. Charles Mathewes is Associate Professor of Religious Studies at the University of Virginia, where he teaches religious ethics, theology, and philosophy of religion.

He earned his B. Why do humans do evil? What is behind "man's inhumanity to man," the troubling fact of human actions that produce suffering and destruction? Is it ultimately a spiritual or cosmic problem?


Is it a consequence of social systems or power structures? Or is it some inner deficit of human nature, lurking in the shadow world of our psychology? Why, in the end, does evil exist? 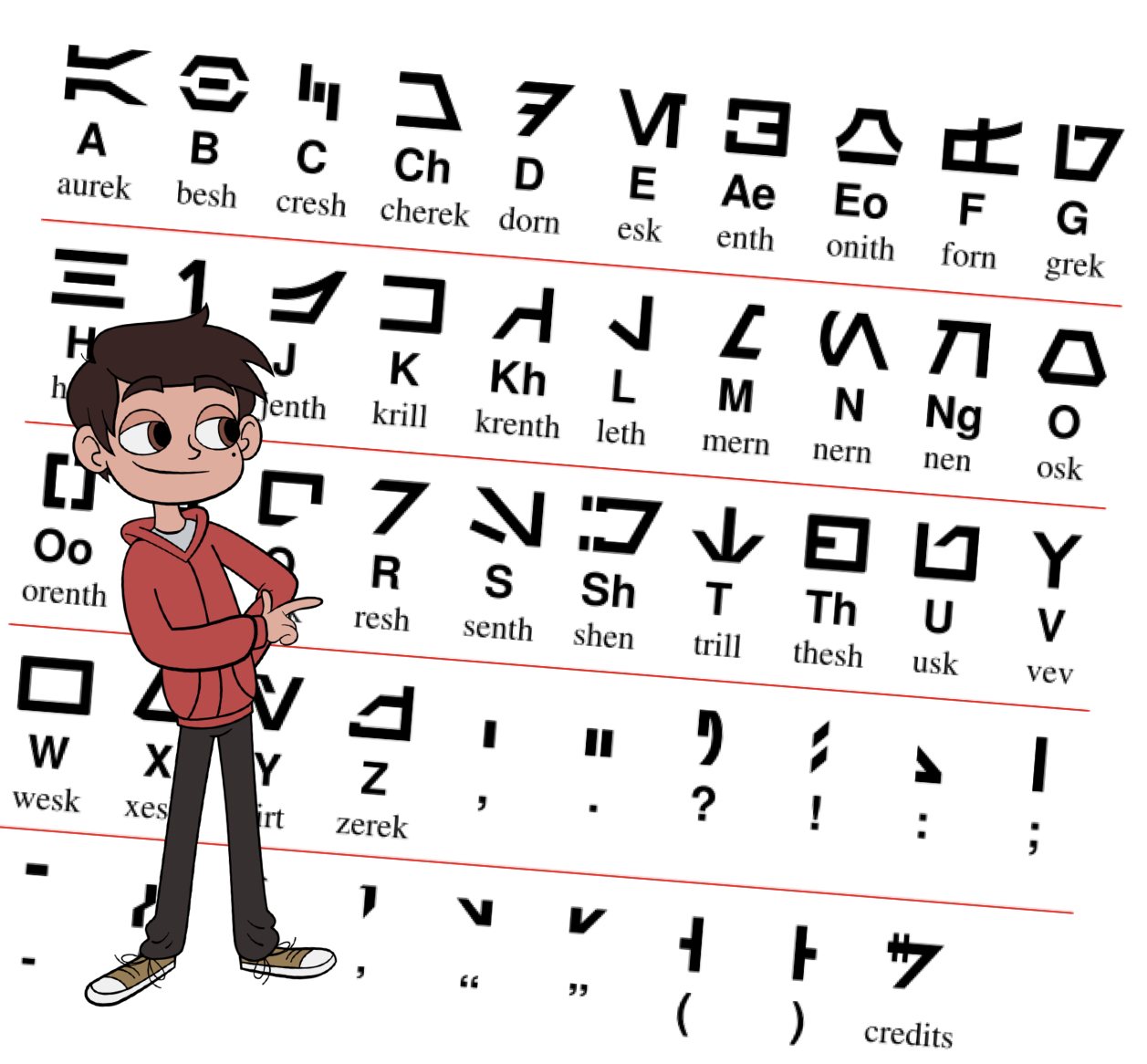 The "problem of evil" is one of the oldest and most fundamental concerns of human existence. Since ancient times, questions surrounding evil have preoccupied every major religion, as well as many of history's greatest secular thinkers, from early philosophers to contemporary social theorists. Whether we view it in theological, philosophical, or psychological terms, evil remains both a deeply intriguing question and a crucially relevant global issue.

His portrait of the attitudes and forces that gave rise to the Trump presidency is worthy of attention, especially from Democrats who aim to recapture the White House in The evidence Hanson marshals to make his argument is compelling. But, unfortunately, Hanson is writing not as a dispassionate analyst but as an advocate for Trump and Trumpism.

While his book is definitely several notches above those produced by the various hagiographers who have previously dominated the pro-Trump book space, that is not necessarily saying much. Mounting a persuasive case for the presidency of Donald Trump turns out to be a problematic enterprise.

An intellectually honest book would make an effort to account for this record of what must properly be called racism, including the large part it has played in the Trump presidency. Hanson, engaging in a convenient form of intellectual subterfuge, neglects to discuss any of it. The single episode involving Trump and race that Hanson explores in any depth is the Judge Curiel affair. During the presidential campaign, Trump baldly stated that a sitting federal judge born in the United States to immigrant parents could not be impartial in a fraud case against him.

Yet with a drumbeat of racially charged remarks emanating from the White House, Trump has been setting the nation back to a darker time. Hanson has also drunk deeply from the gourd of conspiratorial thinking.

But this defies logic, not to mention common sense. If Clinton and high officials in the FBI were in cahoots to sabotage Trump, why did they not leak the dossier, already in their possession, to the media before the election when it could have done the Trump campaign serious damage? Unsurprisingly, this is a question that Hanson opts not to entertain.

To his credit, Hanson takes a different tack. Hillary Clinton.

More in this section

But Hanson never pauses to examine the substantive results of such a tot lot approach. He also knows that in Singapore as in Hanoi, well after his book went to press that Trump, like his predecessors, did not find a way to contain the North Korean nuclear menace.

Hanson, taking refuge once again in the safe space of omission, says nothing at all. There is no law on the books that required the separation of families. The family separations were the result of a deliberate policy choice made by the Trump White House. Trump lies habitually. It seems that those like Hanson who choose to burnish the Trump cult must do so as well. Could there be a more absurd collocation? Trump may be intensely loyal, but only to himself.